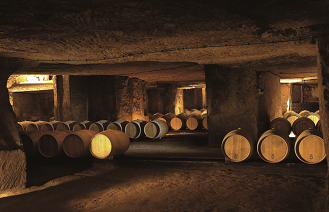 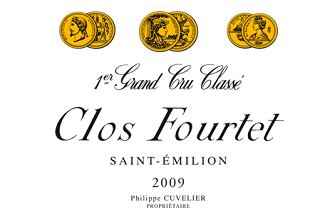 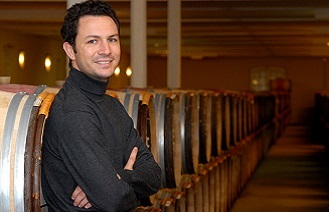 Clos Fourtet owes its initial reputation to the Rulleau and Carles families, Lords of Figeac. In the 18th century, they were the first to make the most of this land with only a thin layer of arable soil, but blessed with outstanding natural drainage. Clos Fourtet has abundantly proved its standing as a Premier Grand Cru Classé, helped in this respect by hard work and major investments by Cuvelier family, owners since 2001.

Located atop the limestone plateau well-known for producing some of the greatest wines in Saint-Émilion, Clos Fourtet has one of the appellation’s best and most famous terroirs. The vineyard is in a single block surrounding a country house dating from just before the French Revolution. Clos Fourtet is a stone’s throw from the medieval village and the wine ages in impressive underground quarries.

Winemaking is very traditional, but complemented by the most up-to-date techniques. In keeping with Clos Fourtet’s inherently strong personality, it is aged entirely in new oak barrels. The wine is extremely elegant, with incomparable minerality and freshness.