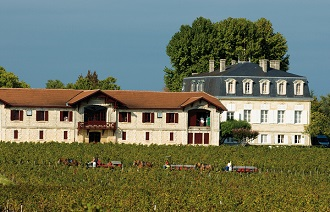 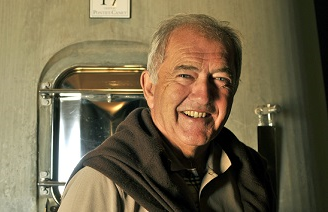 At first glance, little seems to have changed at Pontet-Canet since it was founded nearly three centuries ago by Jean-François de Pontet, governor general of the Médoc and secretary to King Louis XV. As you approach the estate, you see a stately white 18th-century château sitting peacefully amid a vast sea of vines. And instead of the tractors omnipresent at most Bordeaux vineyards, there are horses quietly working the earth.

Don’t be fooled. Pontet-Canet is one of the most radical estates in Bordeaux. Since 2004, owner Alfred Tesseron has turned over an increasing part of its 81 hectares to biodynamic agriculture, convinced that an intimate understanding of and relationship with nature will produce the best wines. If the critics are to be believed, he was right; most concur that the château is on track to delivering its full potential, producing wines with power, elegance and an excellent aging potential. The move is the latest in a series of improvements that, since the 1970s, has transformed this fifth-growth estate into one of the super over-achievers of the Médoc.