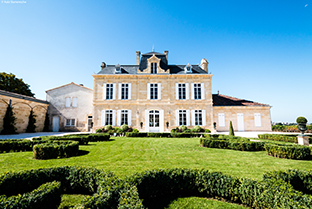 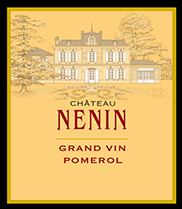 On the eve of the 1997 harvest, Jean-Hubert Delon purchased Château Nénin, which had belonged to his cousins, the Despujol family, since 1847. A major restructuring was immediately undertaken.
The pruning and trellising methods were reviewed, the land was drained, the vines were replanted or uprooted, and the equipment modernized. The ageing and storage cellars were extended and completely re-fitted, and air conditioning was added. A new vat room, furnished with state-of-the-art equipment, was built thereby completing the total transformation of the property.