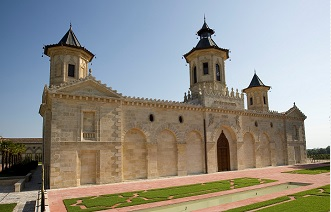 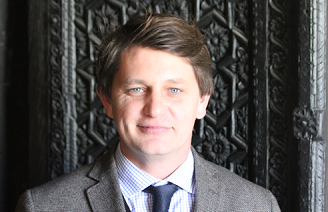 Château Cos d’Estournel was founded in 1790 by Louis Gaspard d’Estournel. Its powerful, mild-flavored wine soon became a favorite on the tables of kings and emperors. It was exported to lands as distant as India. In 1830, Louis-Gaspard had the famous ‘Pagodas’ that house the cellars constructed. The official 1855 classification, still in force today, crowned this success by placing Cos d’Estournel has the head of the wines of St Estèphe. Admired by other proprietors for his passion for perfection Louis Gaspard became known as the « Maharaha of St Estèphe ».